I was looking into some changes to companies I often take note of. Being in the Culture world, I can't really go very far without someone saying "We want to be a better place to work than Google!" It's because they have set the standard that many companies are trying still to this day to catch up to. However, I still remember that fateful day where it truly showed, during a point they would love to forget. Take a look at a post  I wrote from a little over 2 years ago that Google just paid $3.8Mil in a settlement over:

Given the #googlewalkout that occurred last week, a lot of people are going to beat up on Google (as well they should). Employees are standing up for those that have been overlooked and left without a voice, and they are demanding change within their company to match the values they bought into when deciding to work for a company such as Google. While I share in the critique of the company, upon receiving the news I had a different initial viewpoint on the action taken by the employees. You see, I work in the realm of corporate culture and through that lens I saw something incredible taking place last week. Something that I think every company needs to take note of.

Google is one of the most powerful companies in the world. Worldwide, they have set the tone with how they do business by focusing on the employee experience and their company culture. They even have an entire team that specifically dedicates themselves to seeing how they can provide the best work environment possible for their employees. These aren’t just empty words either - they are really good at the execution as recognized by multiple awards atop Fortune’s Top 100 Companies list for years running. They created one of the strongest global brands because of their commitment to culture and making values-based decisions.

As we’ve also seen, thanks to the NY Times, they’ve made some mistakes and some really poor decisions that were contrary to what they’ve been preaching all these years. Thankfully, their business decision to focus on culture and their employees resulted in something amazing. November 1st will forever be marked in the culture industry as the day where it proved, definitively, that culture can be your most powerful resource or your biggest monster. Google fed all their employees with incredible benefits, perks, and a sense of belonging. They provided a culture that created a family. Now, some of the family members at the top aren’t living by the agreed upon rules, and the rest of the family is going to demonstrate that it isn’t right.

One of the reasons (among the obvious of equality, respect, inclusion, etc) that this is so incredibly inspiring is that when you think about it, Google lived up to the accolades of making one of the strongest cultures the world has ever seen. They succeeded even to a point where the worldwide majority stood up against some of their own leaders and took action against injustices to the few. You see, a company culture and values-based action may be words commonly spoken by chief executive officers, but what defines a culture are the actions of the employees. Otherwise, those ideas are just words on the wall, never truly impacting the lives of the employees or a company’s customers.

The Google employees proved on Nov 1st how valuable culture can be, not just through another one of their reveals of amazing technological advancements, but during a time where change is needed. They demonstrated how when you have a dedicated group of people focusing on the right things a company can change the world. I say, kudos those who stood tall with the overlooked – you’re an inspiration for companies around the world, even when some of your family has made poor decisions. Hopefully, more companies choose to avoid these same mistakes and make a commitment to culture and values-based decisions to continue to make this world a better place for everyone. 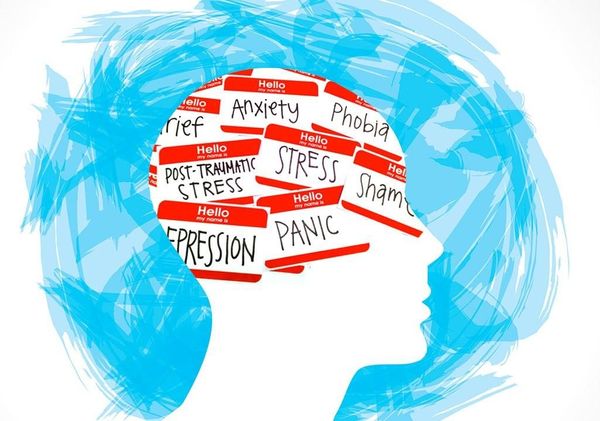 You're not imagining it, nobody seems to want to talk right now. Message are brief and replies late. Talk of catch ups on zoom are perpetually put on hold. Group chats are no longer pinging all night long. 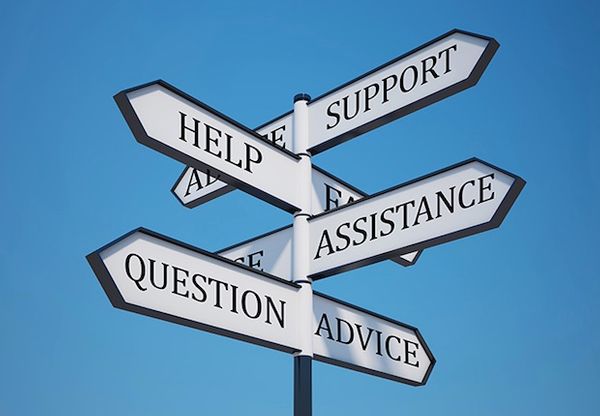 I'm not here to say EAP programs aren't good - but I will say they aren't the whole picture. Here's a glaring point: