I don't know if you've seen some of the stories coming out of a recent Iceland study, but it absolutely floored me. Turns out, Iceland is making moves to show the world how far we've come in efficiency, productivity, and even wellbeing...all by requiring their employees to, wait for it, work LESS.

Several large-scale trials of a four-day workweek in Iceland were an “overwhelming success,” with many workers shifting to shorter hours without affecting their productivity, and in some cases improving it, in what researchers called “groundbreaking evidence for the efficacy of working time reduction.”

Some of the trials’ key findings showed that a shorter week translated into increased well-being of employees among a range of indicators, from stress and burnout to health and work-life balance. These issues have become more pressing as reports of burnout among employees around the world have risen following more than a year of pandemic-related stress and deteriorated mental health.

The trials were conducted between 2015 and 2019, initiated by the Reykjavik City Council and the Icelandic national government in response to demands from trade unions and civil society organizations for shorter workweeks. The trials ultimately involved 2,500 workers, more than 1 percent of the nation’s working population, who moved from working 40 hours a week to a 35- or 36-hour week, without a reduction in pay.

“This study shows that the world’s largest ever trial of a shorter working week in the public sector was by all measures an overwhelming success,” Will Stronge, director of research at the think tank Autonomy, said in a statement to The Washington Post, adding that the program serves as a “landmark pilot” that provides a “precedent for other public authorities.” as well as "It shows that the public sector is ripe for being a pioneer of shorter working weeks - and lessons can be learned for other governments."

What does this look like in your line of work? I'm guessing we won't see hospitals, emergency services, etc. close down a few more days in the year however I bet it would help to keep turnover lower for these high-skill, high-burnout positions that desperately need experience and knowledge. So, it may be time to ask ourselves: If we can get the same amount done in less time, be happier, and even take care of ourselves...why aren't we doing that?

With the Corona virus, this might be a great time to pilot one of these programs. I'm sure some of my fellow CFO's in the room are thinking: Sure, this helps employees but what is the company ROI? Well, let me put it this way for a value on investment: If you don't have to pay for overtime, can get goods/services done earlier freeing up other time, reduce turnover costs (often costing a year's salary for a mid-level job to back fill), decrease healthcare costs, as well as have higher Employee Net Promoter Scores - why wouldn't you at least try it to see if it fits? 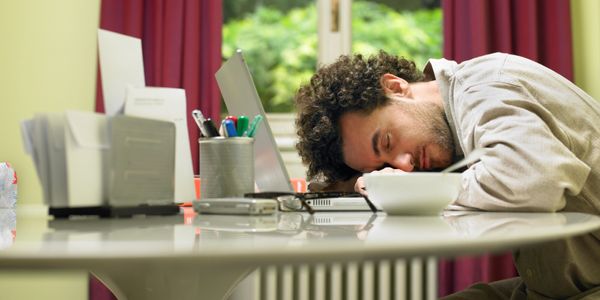 Over the past twelve months, how many of you have found yourselves working that little bit longer each day, having trouble switching off or finding it more difficult to address that work-life boundary? 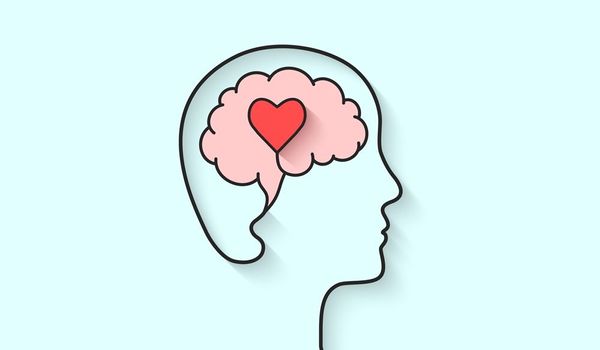 Over 69% of employees said the pandemic had negatively impacted their mental health, and 40% were already battling burnout. This was only four months into the pandemic. It's now a year later and these numbers have not changed much.